WHAT DO YOU GET WHEN YOU COMBINE POETRY, REIKI, ADHD, AND LEADERSHIP?

An unapologetic mishmash of weirdness and passion that is ME! 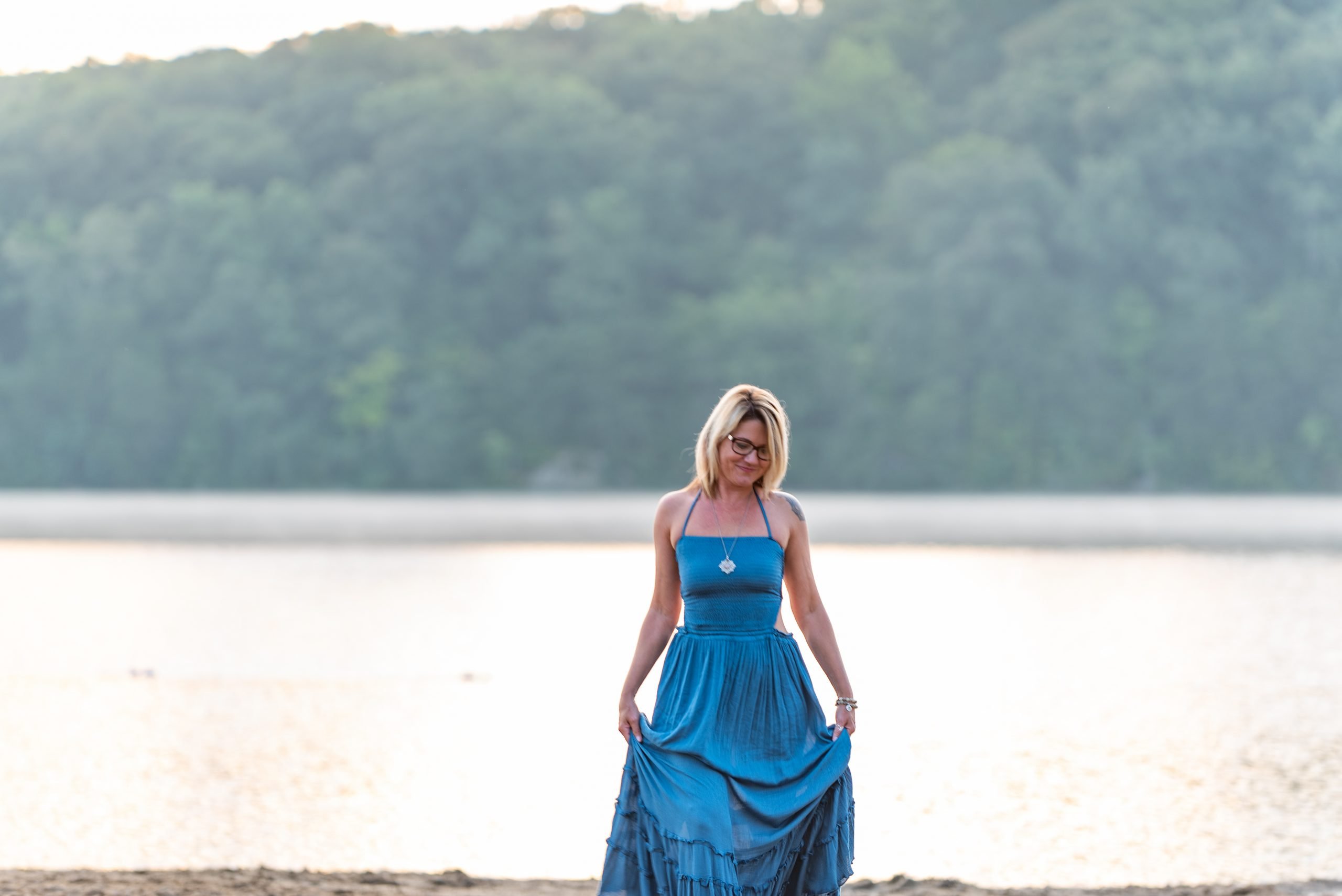 I'm a recovering people-pleaser and rule-follower, multi-passionate creative, and a liminal being on a mission to make leadership more holistic, human-centered, inclusive - and WEIRD!

I spent most of my adult life feeling out of control and drowning in stress, at the mercy and whim of everyone around me. Like a leaf in the wind, I floated around, blowing this way and that, always looking to others for guidance, shrinking from my natural gifts, never finding any respite from the influences around me.

I persevered by living life "by the book", because that's what I knew to do, despite never really feeling or thinking like anyone else around me.

I pursued formal education, earning a Bachelor’s degree in psychology, a Master’s degree in Organizational and Leadership Development.  I followed a corporate career path from one job to the next, finally landing on a career in healthcare talent and leadership development, helping others manage their growth and leadership paths but never fully feeling like I fit into my own.

It wasn't until I started down a holistic path that things really started to take a turn.

I received a certification in Integrative Health Coaching but quickly figured out I wasn't very interested in teaching people how to eat or exercise. However, I was very drawn to the mental/emotional/spiritual aspects of well-being.

I started writing again after a 15-year hiatus. I hadn't meant to stop but I guess I hadn't realized how important and life-giving it had been.  Writing again after so long, not only awakened a love I had forgotten, it also began the process of freeing my soul from the self-imposed confines that come from a life without a creative outlet.

Practicing energy work for others requires doing your own inner work, and along with my writing practice, I finally, truly started healing from many early wounds and traumas that had been overlooked for so long, not the least of which was the death of my mother at age 27.

But as transformational as that was, it still didn't answer all the questions of "what's wrong with me?" and "why don't I ever feel like I fit in?" 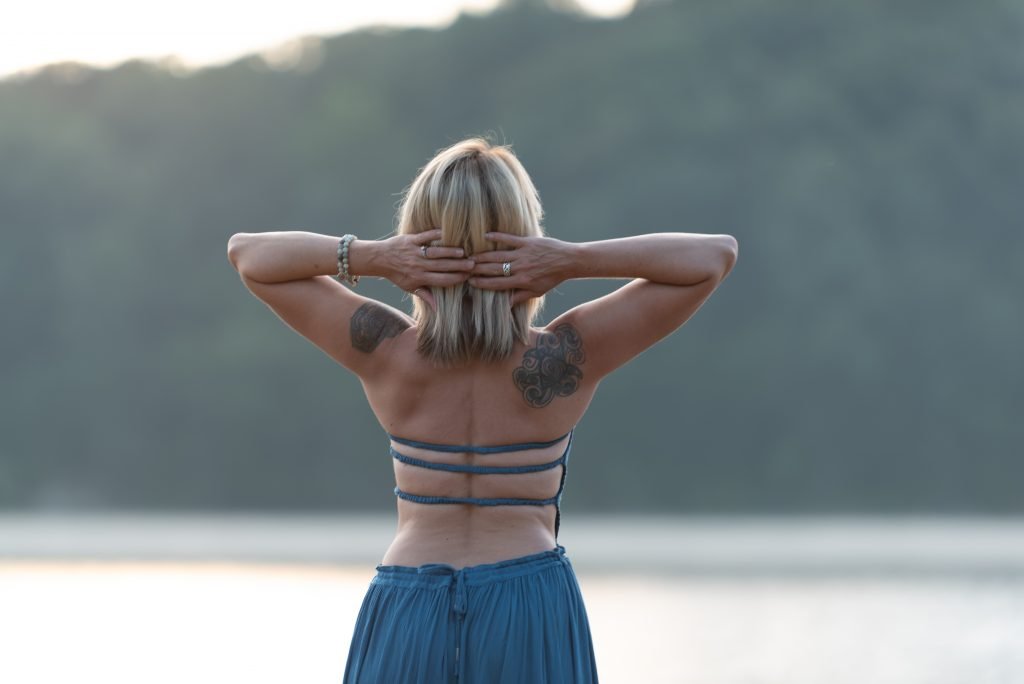 I am a Bridge, a Light
A Connector of worlds
Translating Love into suffering hearts
For the journey home,
Through the darkness, through the pain
Through the nights that seem to never end,
Let the healing begin

At 46, I was diagnosed with ADHD. Suddenly, my entire life made sense!

I had done a tremendous amount of much-needed healing work. But there were some things that simply couldn't - and shouldn't - be healed away.

Those attributes, characteristics, quirks even, are simply how I'm naturally wired!

And perhaps as importantly, my why became all the more clear.

After nearly two decades developing leaders professionally, and serving as a leader in many capacities myself, I know how draining the work of being a leader can be for those who are sensitive, compassionate, intuitive, and visionary.

Those who envision a better world for all people but are often seen as weird or awkward, or their message is outside the status quo, so they aren't heard.

Those who've spent so much time masking in order to fit in that forget who they are, or are rarely able to voice it confidently.

Those who've been asked to fit themselves into tiny, misshapen boxes with no room to develop except in the direction their environment wanted them to grow.

And those who just can't turn off the squirrel brain long enough to hear - much less trust - their own inner wisdom.

And I also know how much the world needs these leaders – now more than ever. 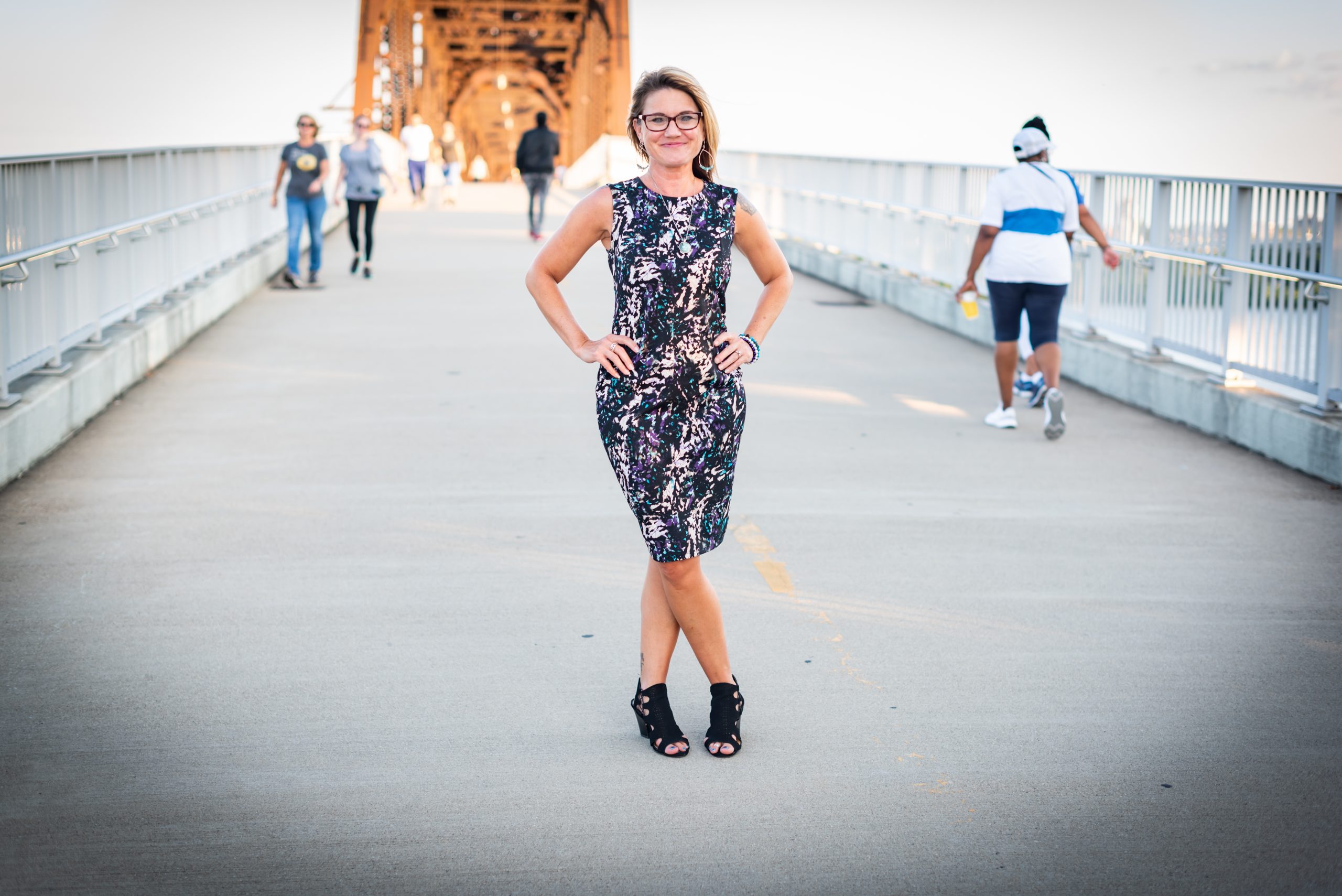 Now, armed with with over 20 years of trying to adapt (and often diminish) my own deep sensitivity, intuition, neurodiversity, and "weirdness" to fit in the corporate box, I’ve learned ways to flourish while also honoring my natural, authentic style, and to bring this wisdom and experience to YOU.

What makes my work unique is my ability to be "liminal" - to have a foot in both worlds using both energetic/spiritual and practical tools, along with the healing power of words and poetry, to teach those who lead others to have a powerful impact by tapping into their truest, most authentic selves.

My vision is to heal the heart of leadership by sharing Reiki for Leaders, my signature 1:1 programs, and workshops centered around empowering leaders with the tools needed to humanize leadership for themselves and ALL they serve.

Writing poetry is so much more for me than simply a creative outlet.

It's my heart, it's how I breathe.

It's a process of gentle poetic healing for myself -- and for you.

I publish daily on my blog and I currently have three published collections of "poetic healing":

I also authored a chapter in the multi-author book, "The Empath Effect".

on a personal note

I'm happily married to my soul mate, and together we have four children and a beautiful granddaughter.

At any given time, you might find me with a cat in my lap, a dog beside me, or even another little furry friend around.

I love the beach, especially the magical sand and glorious green water of Siesta Key Beach, where I feel most inspired.

I want to write by the ocean, save sea turtles, swim with manatee, and stroll along the sand with my love. 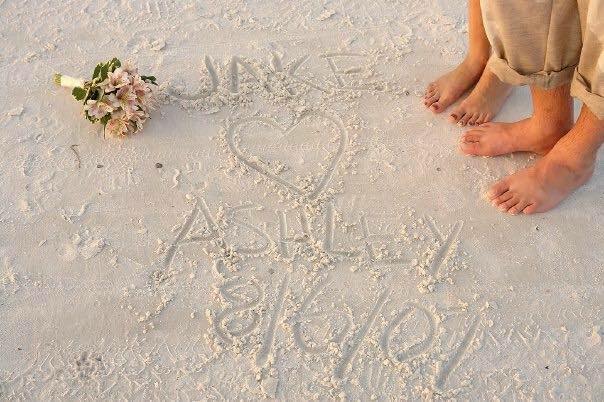 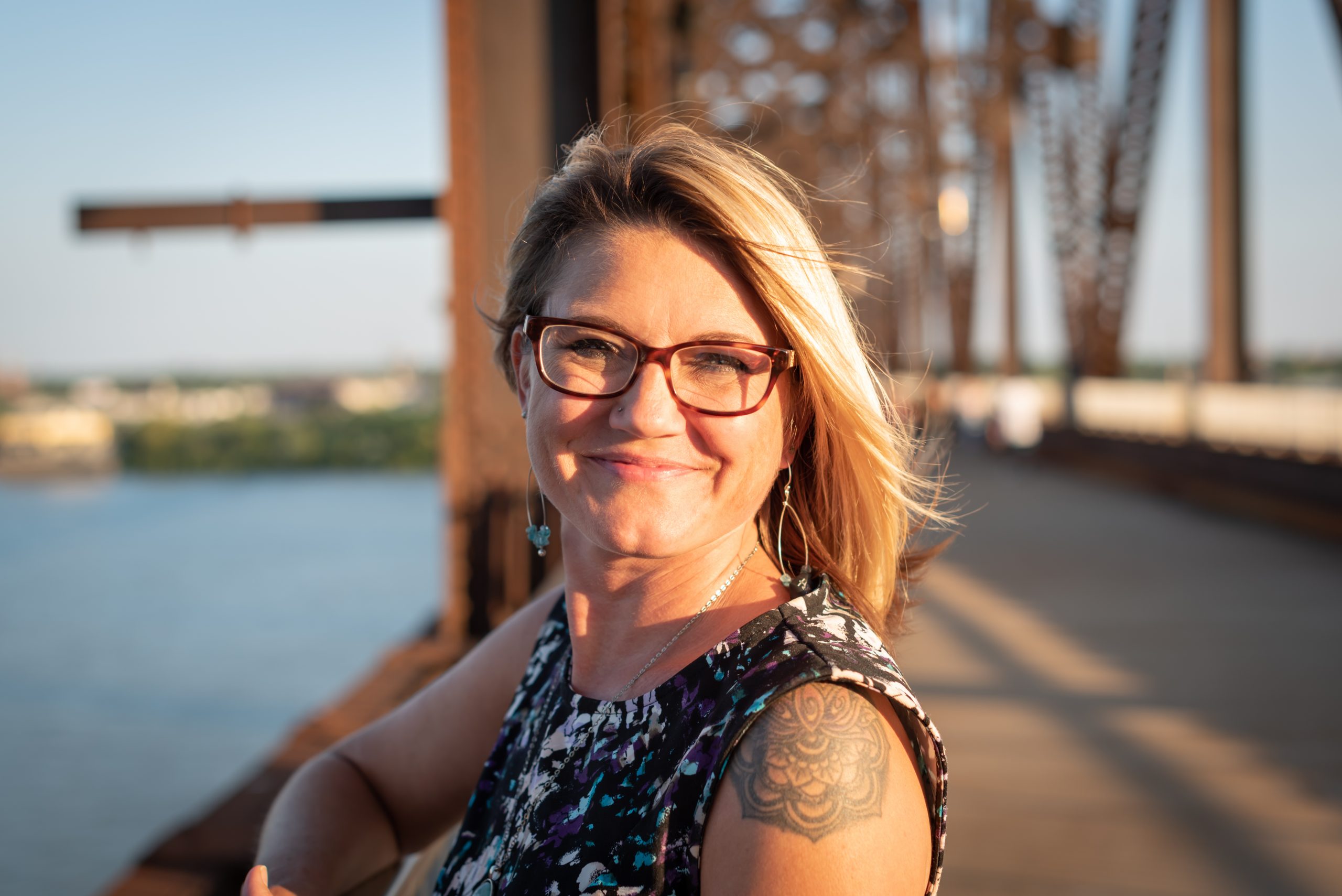 I trust that you feel, deep down in the places where you most fear to go, the message that it's time for a change.

You want to step out of the boxes that hold you back.

And you want to have a compassionate guide while you explore this part of you that’s been neglected for so long and help you clear the path for what's next.

One who's been where you are.

Now is the time.  What are you waiting for?

Work With Me
Manage Cookie Consent
We use cookies to optimize our website and our service.
Manage options Manage services Manage vendors Read more about these purposes
Preferences
{title} {title} {title}